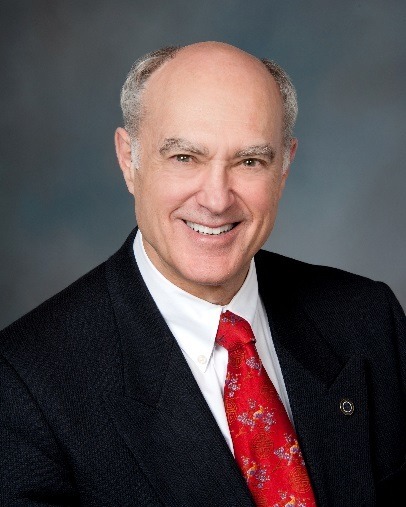 EDward M. Amet has a Bachelor of Science, BS degree from the University of Puget Sound and received his Doctor Dental Surgery, DDS degree in 1969 from Northwestern University Dental School. In 1974, he received his Master of Science, MSD degree from the University of Missouri with a Certificate in Prosthodontics. He is a Diplomate of the American Board of Prosthodontics and the American Board of Oral Implantology/Implant Dentistry. His training includes IV Conscious Sedation Anesthesia and Advanced Cardiac Life Support. He placed his first implant in 1974 and has extensive training and experience in both the surgical and prosthodontic phases of therapy, with skilled and talented onsite dental staff and technicians.